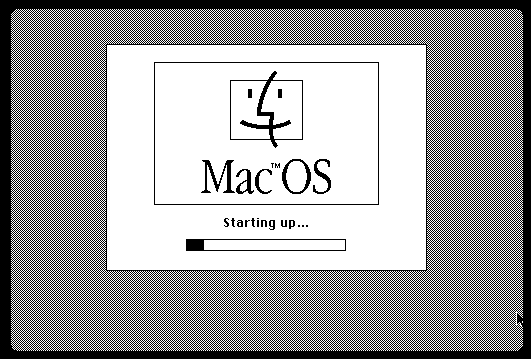 "System 7.5.3, a major bug-fix update that also included Open Transport for other PowerPC-based machines as well as some 68k-based machines. 7.5.3 also made several improvements to the 68k emulator, and added translucent dragging support to the Drag Manager. It was also the first version of Control Strip for all Macs. This was also the first version of Mac OS to support SMP. (9500/MP)